We often partner with others to form joint ventures and have successfully done so on numerous occasions. We like to collaborate when starting new businesses.

We are active in wind, solar, biomass, marine and hydrogen technologies in the UK and Europe, as well as further afield.

We work throughout the energy sector - in low carbon electricity, heat and transport energy projects.

With people coming from a broad range of backgrounds, we offer a unique perspective as we work across the Financial, Technical and Commercial aspects of Low Carbon Energy projects.

PEP works across all aspects of Low Carbon Energy projects. 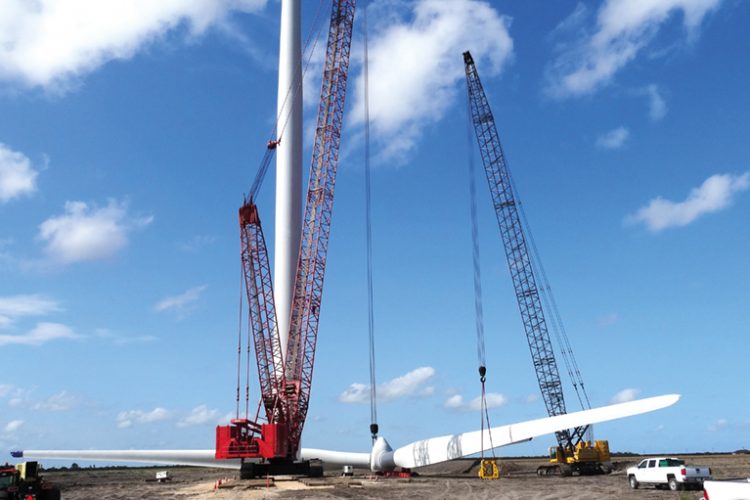 Fully committed from start to finish
We are a team of highly experienced professionals with an enviable track record of success. We work across all stages of project lifecycles, from initial site-finding through development, financing, procurement, construction, operations and asset management and re-powering. We work in multiple renewable technologies from mainstream energy such as Wind and Solar through to more novel sources such as Biomass, Waste and Marine - we are increasingly working in emerging storage technologies such as Hydrogen to utilise these energy sources in transport and heating applications, as well as for electricity. 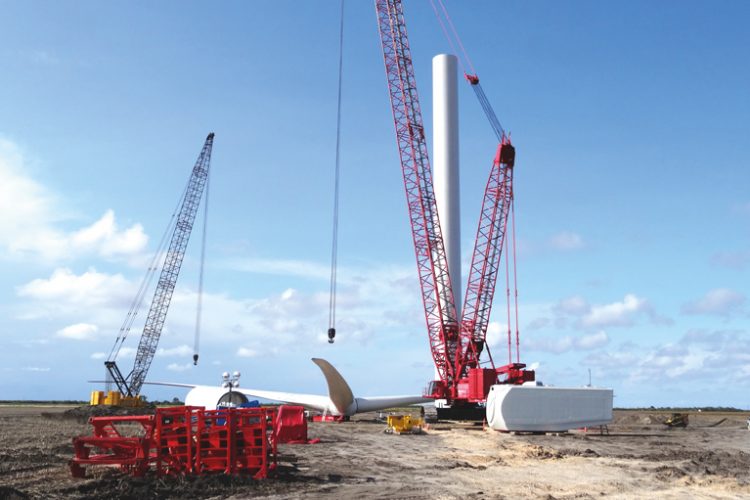 No compromise in getting to the facts
PEP has an extensive track record of successfully undertaking Due Diligence work for a range of clients and on a variety of technologies and project sizes. PEP offers a tailored and hands-on approach with a focus on delivering solid conclusions to allow clients to understand the risks and benefits of their target acquisition. Through our 25 years of experience in renewable energy, we have amassed a wealth of knowledge and practical experience that we apply to every project we assess. 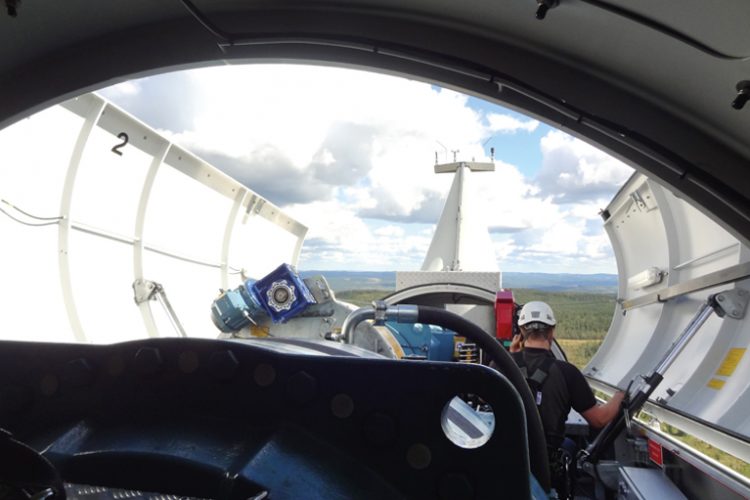 Focus on unlocking value, managing risks
PEP helps investors, clients and partners to get the most from their renewable energy assets. Our internationally experienced team assists in all aspects of asset management and operations. This might be an audit and implementation of an operations management system for the whole company, or a review and optimisation of projects and portfolios to maximise value. We can help you to achieve your business targets.
Learn More 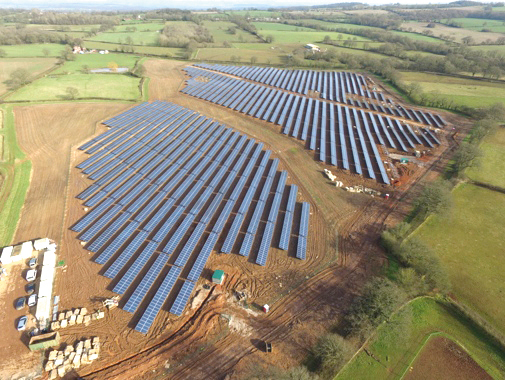 Determination & know-how to get the right result
Through our subsidiary, Pure Energy Ventures, we help clients and partners to recycle capital by helping make assets ready for sale, and then marketing them effectively. Similarly we help new ventures – whether projects or companies - get access to the capital they need. We typically operate in the range €3m to €50m but have worked with investors on transactions up to €200m. Our people have worked with investors of all types in Renewable Energy for over two decades, so we understand their needs and demands. This allows us to help build the comprehensive support package that is always required, but also the compelling business case that needs to ring true.
Learn More 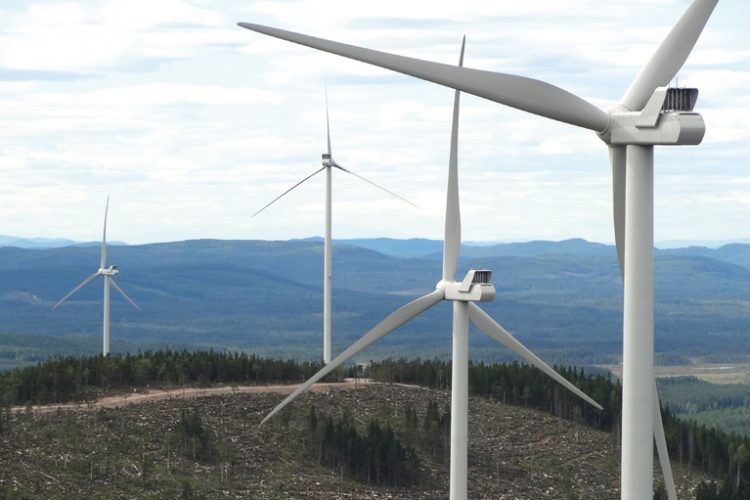 Vision & objectivity, guidance & action
We help large businesses to identify and develop their clean energy strategies, and then implement them. Part of PEP, Green Peninsula is a specialist clean energy company that provides services from early stage advice through to project delivery and operations. We have an extensive track record and are able to deliver solutions across all renewable energy technologies. 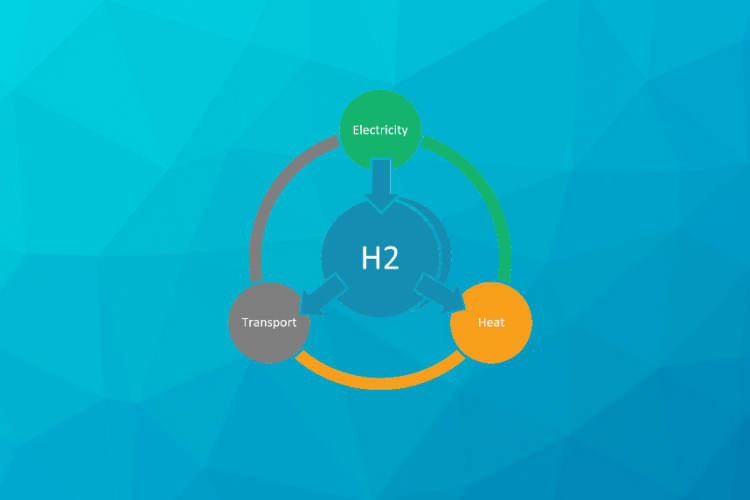 Green Hydrogen
The use of hydrogen as an energy carrier to replace fossil fuels is becoming established in many countries – Japan, USA, China, S. Korea, Europe and the Nordics. Aside from energy, some 70 million tonnes are used in industry annually. Hydrogen vehicles are electric vehicles with less batteries, which are replaced by hydrogen tanks and a converter called a Fuel Cell, to charge the remaining batteries while travelling. Hydrogen is light, but energy-dense, so this doubles the range. If the hydrogen is produced from renewable energy, it contains virtually no carbon. When used, its only emission is water. Refuelling a car with hydrogen takes the same time as with diesel or petrol – a fraction of an electric vehicle recharge time. PEP has put in place ambitious plans to expand the use of renewable energy for the production of Hydrogen through the development of projects. These will focus on the use of hydrogen for transport, combined heat and power and marine applications.

Pure Energy Professionals (PEP) are genuine renewable energy specialists, with 25 years of experience, know-how and contacts. We work with individuals, companies and investors by partnering & advising.